Your looking for great graduation gifts for a person who celebrates his graduation, This notebook is made for you, Featuring 6x9' 110 blank lined pages Details: 110 blank white pages 6" x 9" dimensions: perfect size for your purse, tote bag, desk, backpack, home or work Perfect for gel pen, ink or pencils Notebooks are the perfect gift A handy blank notebook for taking notes, jot down ideas, to-do list, etc. Perfect as a gift for someone else or yourself! 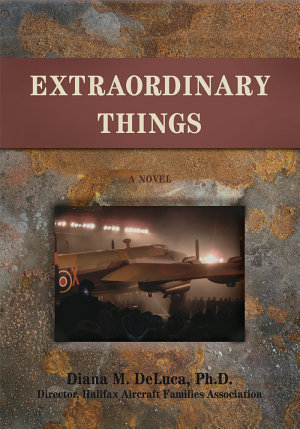 
"The heart-tugging dialogues between a mother and her daughter are the most sensitive and insightful I've ever read."-W/C T. W. H (Howard) Hewer, CD, RCAF ret., author of In for a Penny, In for a Pound. "Makes the reader want to finish the story before putting it down."-S/L George Sweanor, RCAF, ret., 419 Squadron, author of It's All Pensionable Time. "his is how I saw life on the squadron sixty-two years ago."-F/O Doug Sample, CD, RCAF ret., rear gunner, 415 Squadron, President-Chairman, Yorkshire Air Museum, Canada Branch. "An untold story, aircrew and their families. Accurate, moving, and compelling."-F/O "Jeff" Jeffery, DFC, RCAF ret., pilot, 432 Squadron, president, The Halifax Aircraft Association. Night after night, WWII bomber aircrews flew operations from English airfields. They were ordinary men asked to do extraordinary things. Many left behind families and secrets. One involves Barbara MacDonald, a London actress, who learns from her dying mother that her father was shot down over Germany in 1943. Barbara's quest to find out about him takes her across England and out to Canada. What she learns changes her attitude toward her parents, herself, and her profession. But it will also confront her with the greatest challenge of her life. 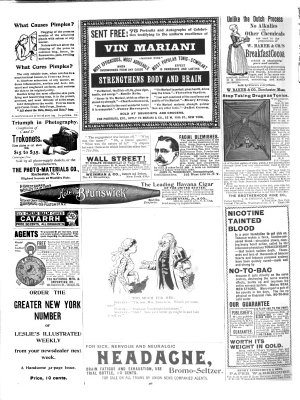 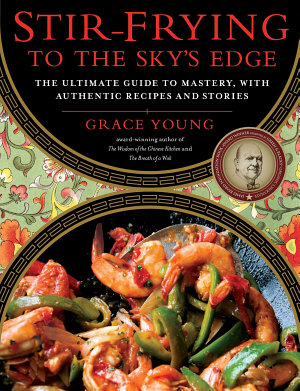 
Winner of the 2011 James Beard Foundation Award for International Cooking, this is the authoritative guide to stir-frying: the cooking technique that makes less seem like more, extends small amounts of food to feed many, and makes ingredients their most tender and delicious. The stir-fry is all things: refined, improvisational, adaptable, and inventive. The technique and tradition of stir-frying, which is at once simple yet subtly complex, is as vital today as it has been for hundreds of years—and is the key to quick and tasty meals. In Stir-Frying to the Sky’s Edge, award-winning author Grace Young shares more than 100 classic stir-fry recipes that sizzle with heat and pop with flavor, from the great Cantonese stir-fry masters to the culinary customs of Sichuan, Hunan, Shanghai, Beijing, Fujian, Hong Kong, Macau, Taiwan, Singapore, and Malaysia, as well as other countries around the world. With more than eighty stunning full-color photographs, Young’s definitive work illustrates the innumerable, easy-to-learn possibilities the technique offers—dry stir-fries, moist stir-fries, clear stir-fries, velvet stir-fries—and weaves the insights of Chinese cooking philosophy into the preparation of beloved dishes as Kung Pao Chicken, Stir-Fried Beef and Broccoli, Chicken Lo Mein with Ginger Mushrooms, and Dry-Fried Sichuan Beans. 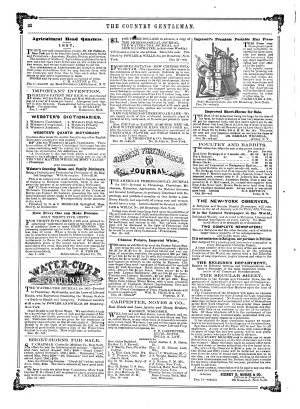 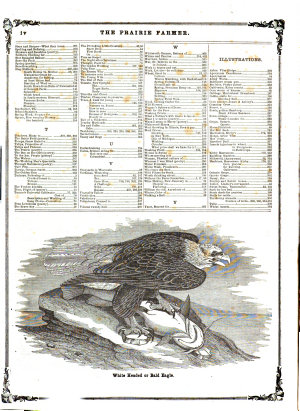 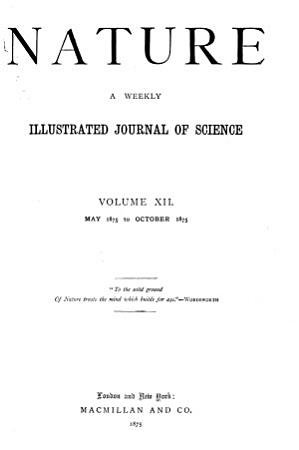 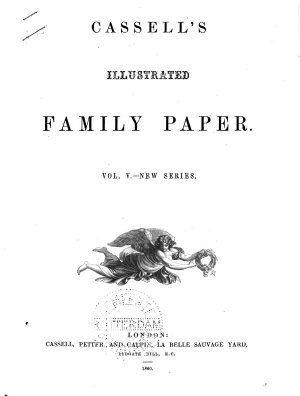 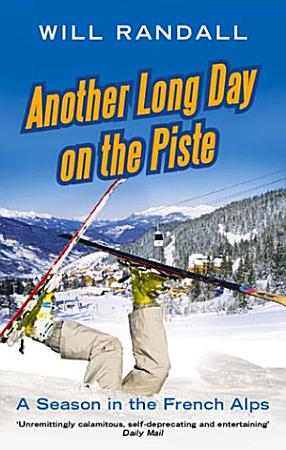 
Writer, adventurer, ex-teacher and veteran of umpteen travel disasters, Will Randall has fallen off donkeys in Spain and out of canoes in the Solomon Islands, but none of this has prepared him for a disastrous season as a ski-bum with a posse of raucous, hard-drinking ex-students. Dismally unfashionable and hopeless at skiing, Randal finds that his stay in the charming Alpine backwater of mont St Bernard brings a whole host of new opportunities for domestic catastrophe, romantic rejection and public humiliation, including a stint as a chalet girl and an encounter with a Russian oligarch and his hair-raising entourage. Wry, self-deprecating and deliriously funny, ANOTHER LONG DAY ON THE PISTE is a rollercoaster of a travel adventure and essential apres-ski reading. 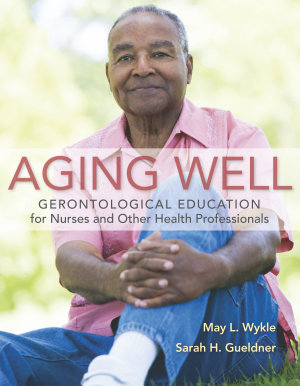 
A new and updated version of this best-selling resource! Jones and Bartlett Publisher's 2011 Nurse's Drug Handbook is the most up-to-date, practical, and easy-to-use nursing drug reference! It provides: Accurate, timely facts on hundreds of drugs from abacavir sulfate to Zyvox; Concise, consistently formatted drug entries organized alphabetically; No-nonsense writing style that speaks your language in terms you use everyday; Index of all generic, trade, and alternate drug names for quick reference. It has all the vital information you need at your fingertips: Chemical and therapeutic classes, FDA pregnancy risk category and controlled substance schedule; Indications and dosages, as well as route, onset, peak, and duration information; Incompatibilities, contraindications; interactions with drugs, food, and activities, and adverse reactions; Nursing considerations, including key patient-teaching points; Vital features include mechanism-of-action illustrations showing how drugs at the cellular, tissue, or organ levels and dosage adjustments help individualize care for elderly patients, patients with renal impairment, and others with special needs; Warnings and precautions that keep you informed and alert.