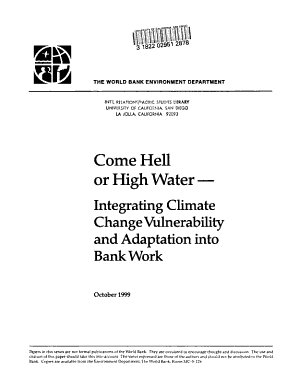 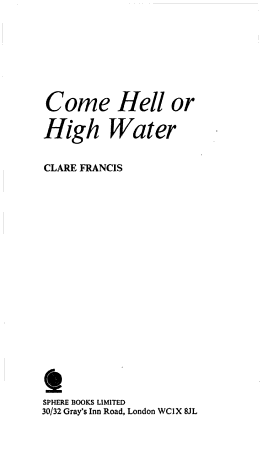 
In June, 1977, Clare Francis set out from Plymouth in her 38-foot boat 'Robertons's Golly', in one of the most gruelling singlehanded boat races, the Observer Royal Western Transatlantic Race. Twenty-nine days later she reached Newport, Rhode Island, to become the women's record holder and the smallest person ever to sail the Atlantic alone. This is Clare Francis's remarkab;e story of those four solitary weeks at sea.


A life raft for the often choppy seas of radically democratic organizing, decision-making, and rabble-rousing. 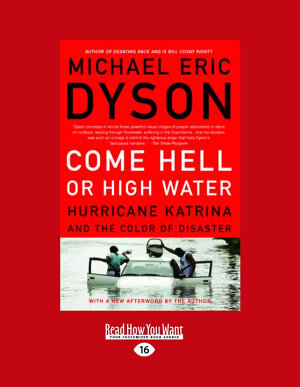 
What Hurricane Katrina reveals about the fault lines of race and poverty in America-and what lessons we must take from the flood-from best-selling ''hip-hop intellectual'' Michael Eric Dyson Does George W. Bush care about black people? Does the rest of America? When Hurricane Katrina tore through New Orleans and the Gulf Coast, hundreds of thousands were left behind to suffer the ravages of destruction, disease, and even death. The majority of these people were black; nearly all were poor. The federal government's slow response to local appeals for help is by now notorious. Yet despite the cries of outrage that have mounted since the levees broke, we have failed to confront the disaster's true lesson; to be poor, or black, in today's ownership society, is to be left behind. Displaying the intellectual rigor, political passion, and personal empathy that have won him fans across the color line, Michael Eric Dyson offers a searing assessment of the meaning of Hurricane Katrina. Combining interviews with survivors of the disaster with his deep knowledge of black migrations and government policy over decades, Dyson provides the historical context that has been sorely missing from public conversation. He explores the legacy of black suffering in America since slavery, including the shocking ways that black people are framed in the national consciousness even today. With this call-to-action, Dyson warns us that we can only find redemption as a society if we acknowledge that Katrina was more than an engineering or emergency response failure. From the TV newsroom to the Capitol Building to the backyard, we must change the ways we relate to the black and the poor among us. What's at stake is no less than the future of democracy.


Faced with a mid-life crisis, a longtime reporter for The New York Times sets sail on a Russian icebreaker for the South Pacific and finds himself surrounded by a surly, aged crew aboard a dilapidated freighter. 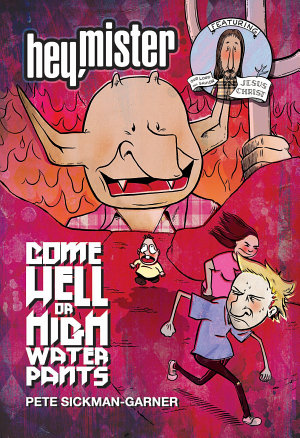 
Meet Satan. After eons of ruling the underworld, he's sad as Hell and can't take it anymore. So why not skip town and check out the air up there? He can shack up with old pals Mister, Young Tim, and Aunt Mary -- but we all know slacker roommates can lead to friction in the long term... Meanwhile, Jesus Christ is wrestling with his own midlife crisis, not to mention the world's biggest daddy issues. With Satan's time on earth running out, and Hell breaking loose in his absence, it's time for a road trip down below! Can our heroes save a sinner's soul without pissing off the Powers That Be? Pete Sickman-Garner returns at last to his beloved cult-favorite series HEY, MISTER, rounding up the whole cast for one Hell of a heist job. 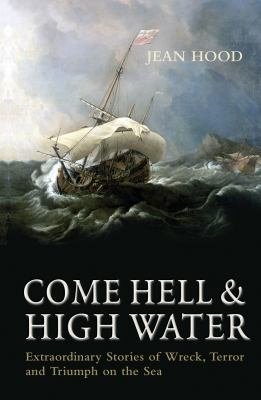 
This collection of 17 remarkable maritime stories stretches from 1752 to 2005, across several countries, and features warships and merchantmen, steam and sail, the humble and the prestigious. Encompassing the major causes of maritime disaster war, weather, navigation, human failings and technology it highlights the themes and qualities that make maritime drama so compelling- and it dares to challenge the popular perception of the Titanic as the greatest shipwreck story of all time. The drunken captain of an unseaworthy ferry who refuses to return to port in bad weather because he would have to refund the fares; the naval captain who entrusts the navigation of his frigate to a passenger; the crew who callously ignored freezing survivors on a dismasted wreck; the passengers who seriously believed a ship could be unsinkable. But for every instance of cruelty, criminal negligence and bad luck over the past 250 years there is another of courage, leadership, humanity and sheer audacity- the Americans who went to save the crew of the Squalus submarine trapped at a depth beyond the capability of any previous rescue equipment; the French fisherman who swam through heavy seas to a convict ship in distress; the German commander who risked his life and his U-boat to help survivors; the Spaniard who used his bowsprit as a lifeline. It brings dramatic stories, some barely known outside their own countries, some inexplicably neglected in their own, to vivid life and asks the question- what are the ingredients of a great maritime drama? 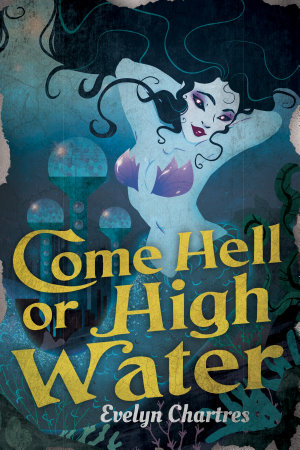 
Read these fascinating accounts from steamboat passengers, crews and newspapermen from the nineteenth century. This book explores all aspects of steamboating on the Mississippi and Ohio Rivers, from vessel construction to races and accidents.