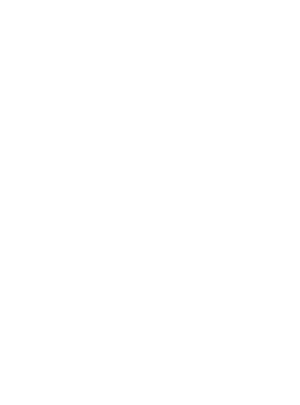 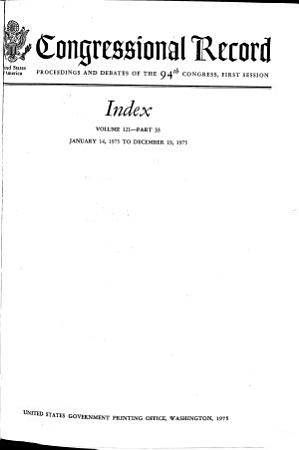 
Includes history of bills and resolutions. 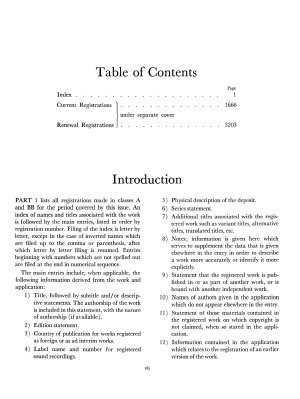 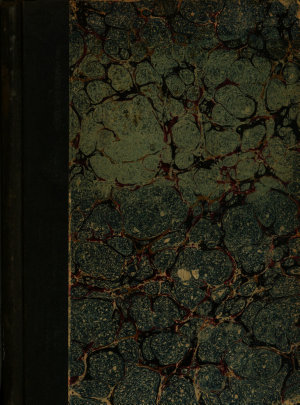 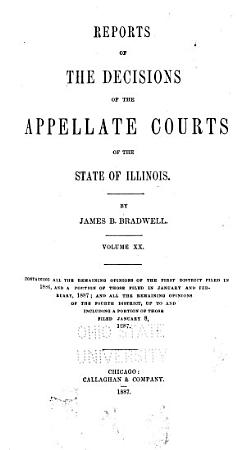 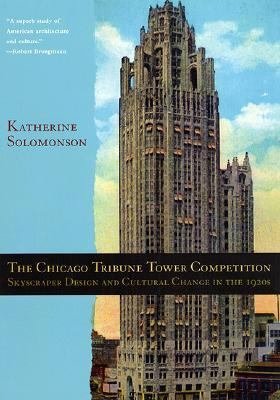 
In 1922, the Chicago Tribune sponsored an international competition to design its new corporate headquarters. Both a serious design contest and a brilliant publicity stunt, the competition received worldwide attention for the hundreds of submissions—from the sublime to the ridiculous—it garnered. In this lavishly illustrated book, Katherine Solomonson tells the fascinating story of the competition, the diverse architectural designs it attracted, and its lasting impact. She shows how the Tribune used the competition to position itself as a civic institution whose new headquarters would serve as a defining public monument for Chicago. For architects, planners, and others, the competition sparked influential debates over the design and social functions of skyscrapers. It also played a crucial role in the development of advertising, consumer culture, and a new national identity in the turbulent years after World War I. 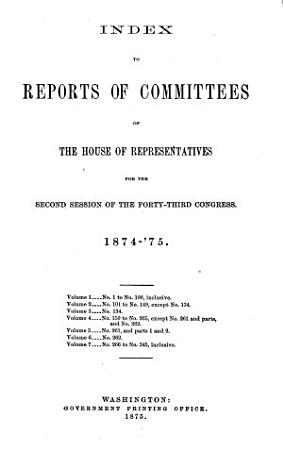