1 Read eBook for: central america and the united states [PDF] 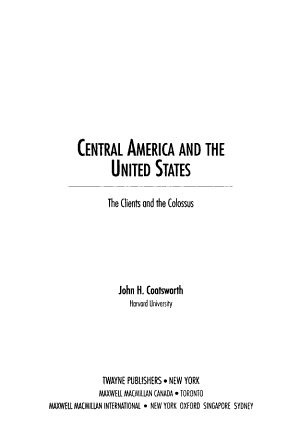 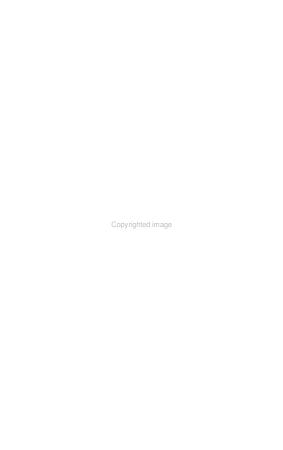 
Essays analyze the policies of the United States government toward El Salvador, Nicaragua, Honduras, and the other countries of Central America 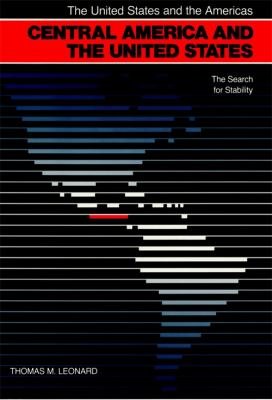 
In this study, Thomas Leonard examines the history of relations between the United States and the countries of Central America. Placing those relations in their political, cultural, and economic contexts, he illuminates the role of such factors as the Clayton-Bulwer Treaty of 1850, William Walker's invasions of Nicaragua, Theodore Roosevelt's corollary to the Monroe Doctrine in 1904, the "Dollar Diplomacy" of the 1910s, and Ronald Reagan's support of the contra war. Central America and the United States is the fourth volume in The United States and the Americas, a series of books assessing relations between the United States and its neighbors to the south and north: Mexico, Central America, Cuba, the Dominican Republic, Haiti, Panama, Colombia, Venezuela, the Andean Republics (Peru, Ecuador, and Bolivia), Brazil, Uruguay and Paraguay, Argentina, Chile, and Canada. Lester D. Langley is the general editor of the series. 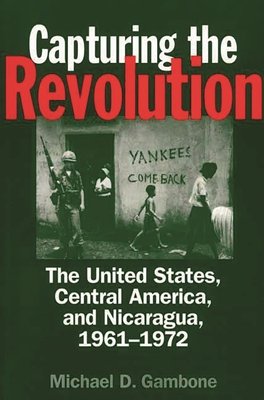 
Focuses on the nature of revolution as it affected Latin America in the 1960s and the efforts designed to counteract or coopt this challenge through the Alliance for Progress. 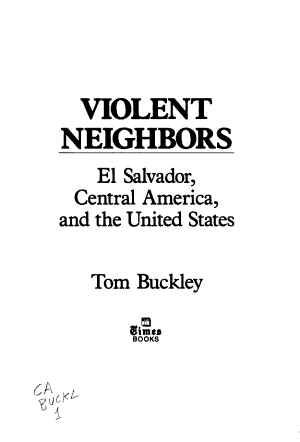 
The author traces the history of Central America from Columbus's discovery, through Spanish rule and independence to the insurrection in El Salvador and the war in Nicaragua. 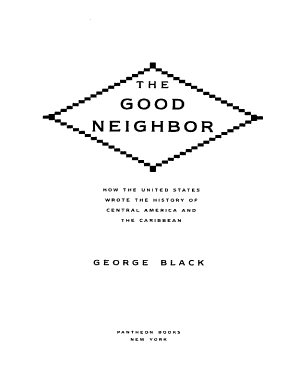 
Looks at the history of U.S. relations with Central America, discusses the political situation, and assesses U.S. foreign policy 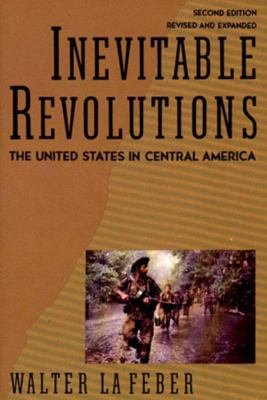 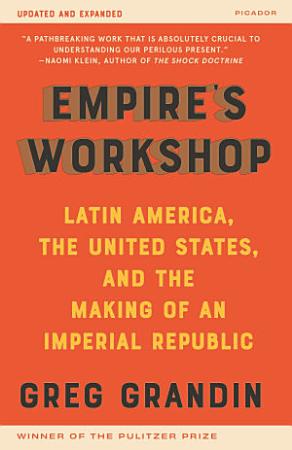 
An eye-opening examination of Latin America's role as proving ground for U.S. imperial strategies and tactics In recent years, one book after another has sought to take the measure of the Bush administration's aggressive foreign policy. In their search for precedents, they invoke the Roman and British empires as well as postwar reconstructions of Germany and Japan. Yet they consistently ignore the one place where the United States had its most formative imperial experience: Latin America. A brilliant excavation of a long-obscured history, Empire's Workshop is the first book to show how Latin America has functioned as a laboratory for American extraterritorial rule. Historian Greg Grandin follows the United States' imperial operations, from Thomas Jefferson's aspirations for an "empire of liberty" in Cuba and Spanish Florida, to Ronald Reagan's support for brutally oppressive but U.S.-friendly regimes in Central America. He traces the origins of Bush's policies to Latin America, where many of the administration's leading lights—John Negroponte, Elliott Abrams, Otto Reich—first embraced the deployment of military power to advance free-market economics and first enlisted the evangelical movement in support of their ventures. With much of Latin America now in open rebellion against U.S. domination, Grandin concludes with a vital question: If Washington has failed to bring prosperity and democracy to Latin America—its own backyard "workshop"—what are the chances it will do so for the world? 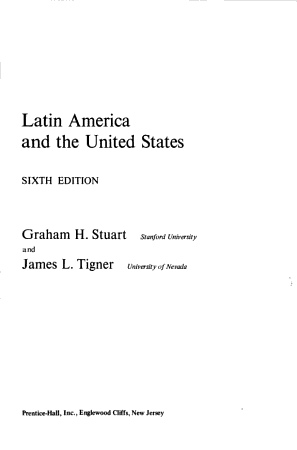 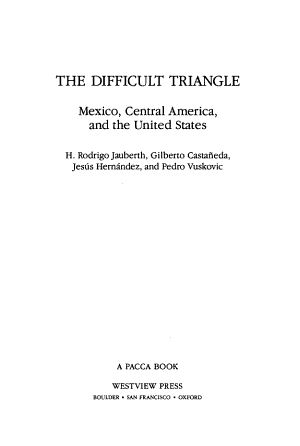 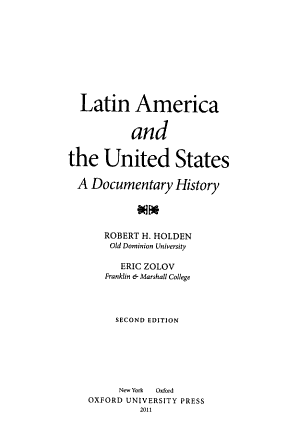 
Brings together the most important documents on the history of the relationship between the United States and Latin America from the nineteenth century to the present. This second edition features updated selections on current trends, including key new documents on immigration, regional integration, indigenous political movements, democratization, and economic policy.