The bibliography of education for 1909-10, as was its immediate predecessor in the series, has been compiled in the library division of the Bureau of Education, which has been aided, in completing the principal sections of the list, by criticisms and additions furnished by prominent educational specialists. In addition to these collaborators in special classes, the entire bibliography, in its preliminary form, was submitted for revision and additions to the librarians of two of the leading pedagogical collections in the country outside of Washington. A period marked by extensive and excellent literary productivity in education, namely, that reaching from July 1, 1909, to June 30, 1910, falls within the scope of this bibliography; but for special reasons a few important titles published earlier or later than these dates have been included. The aim has been to present a thoroughly representative selection from the main classes of educational literature published in English during this period. Of publications in foreign languages, those which were judged to have special significance for American educators have been mentioned. It is believed that the list here given of current proceedings and reports of educational associations will be found especially comprehensive. References have also been made to a considerable number of State and city school documents of importance appealing during the year. Wherever found desirable and practicable, descriptive and critical annotations, either original or quoted from authoritative reviews, have been appended to the titles of books or articles. An author and subject index is included. [Best copy available has been provided.]. 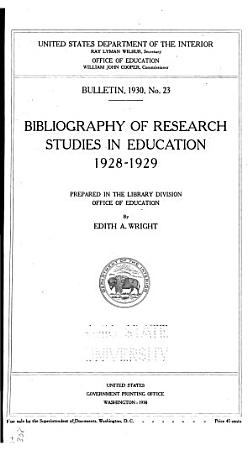 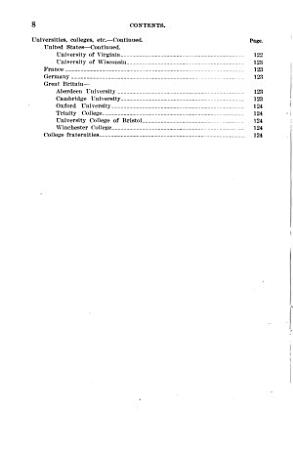 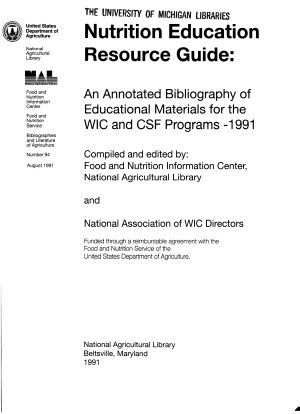 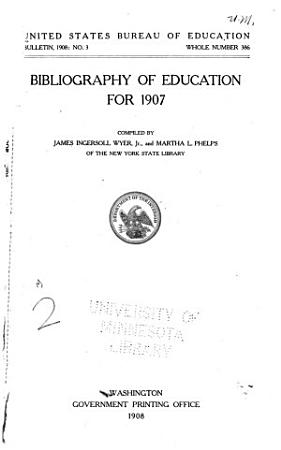 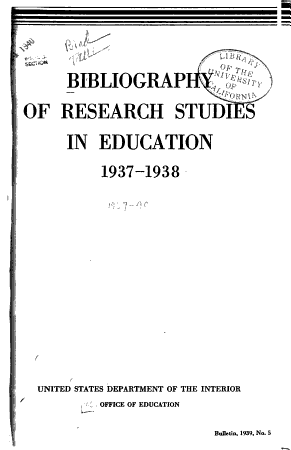 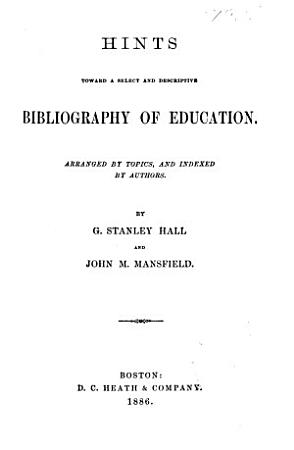 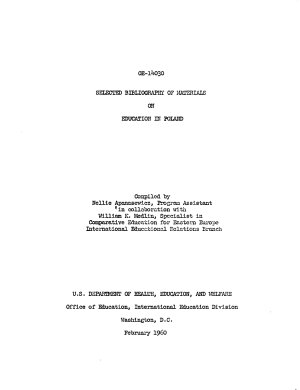