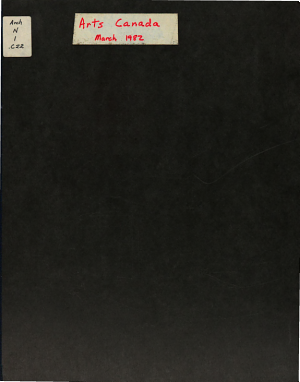 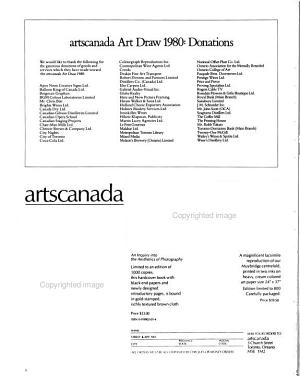 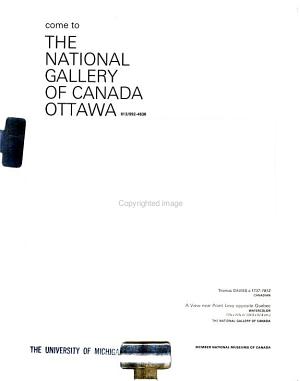 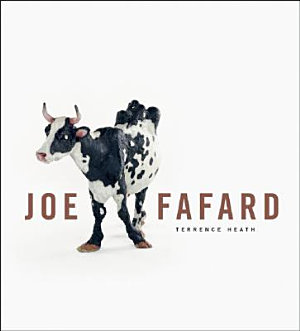 
When art making in Canada began to take a radical new direction, Joe Fafard was at the forefront, exploring new media and new imagery. His trademark ceramic cows and bulls have become iconic, and his three-dimensional portraits crackle with insight and humanity-as well as his trademark sly humour. To accompany a major travelling retrospective, here is the life and art of a Canadian sculptor whose witty works in bronze and clay have catapulted him to international acclaim. 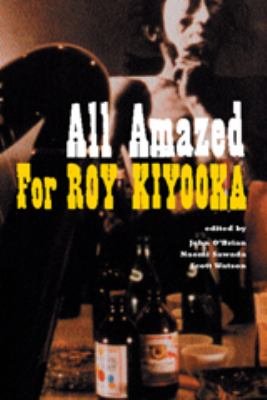 
All Amazed celebrates the life and work of the late Roy Kiyooka (1926-1994), one of Canada's first multi-disciplinary artists whose work transcended categorical and cultural exclusivity. At various periods of his life, Kiyooka was a painter, sculptor, teacher, poet, musician, filmmaker, and photographer. When Kiyooka arrived in Vancouver in 1959, he was already one of Canada's most respected abstract painters. His modernist stance at the time inspired a generation of Vancouver painters to reach beyond regionalism. In the sixties and seventies, Kiyooka began to write and publish poetry and produce photographic works; the best known of these, StoneDGloves (1969-1970), is both a poetic and photographic project. In all of his projects, he saw the position of the artist as being in opposition to the institutions of art. The shape and scope of Kiyooka's work continues to be revealed, seven years after his death. Based on a major multidisciplinary conference at the University of British Columbia organized by such luminaries as Michael Ondaatje, Daphne Marlatt, Scott Watson, and John O'Brian, All Amazed pays tribute to a remarkable artist and poet who continues to amaze and astound us. Includes essays by Roy Miki, Henry Tsang, Sheryl Conkelton, and Scott Toguri McFarlane, as well as numerous black and white images of Kiyooka's artwork. 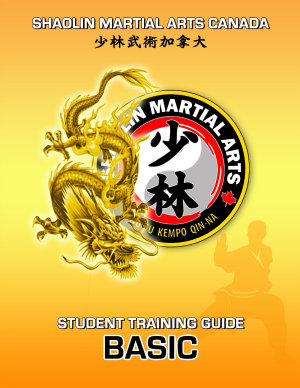 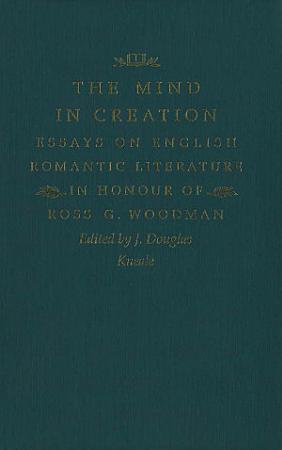 
The seven contributors to The Mind in Creation bring different critical perspectives -- including historical, textual, and deconstructive methodologies -- to bear on a variety of Romantic authors: Blake, Wordsworth, Byron, Shelley, and Keats. Together, their essays offer a representative view of the diversity of Romantic studies, from Byron's use of history to Blake's theory of illustration. A retrospective essay by Woodman himself surveys the past and anticipates the future of Romantic studies in the twentieth century. The Mind in Creation offers a uniquely Canadian perspective: the senior scholars and younger critics who have contributed to this volume -- some of them colleagues and former students of Professor Woodman's -- are all professors of literature at Canadian universities. The Mind in Creation brings together both traditional and innovative approaches to Romanticism in honour of a man whose prolific criticism and lifelong commitment to teaching literature have truly been acts of the mind in creation -- inspirational, exemplary, and lasting. The contributors include: David L. Clark, Jared Curtis, J. Douglas Kneale, W.J.B. Owen, Tilottama Rajan, Ronald Tetreault, and Milton Wilson. The collection also provides a selected bibliography of Ross G. Woodman. 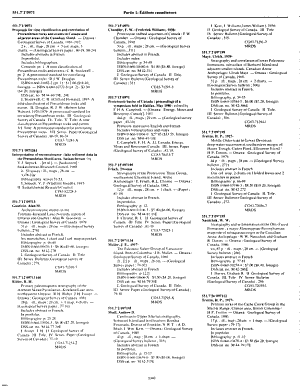