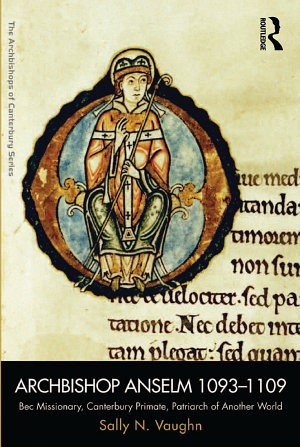 
St Anselm's archiepiscopal career, 1093-1109, spanned the reigns of two kings: William Rufus and the early years of Henry I. As the second archbishop of Canterbury after the Norman Conquest, Anselm strove to extend the reforms of his teacher and mentor at Bec, and his predecessor at Canterbury, Archbishop Lanfranc. Exploring Anselm's thirty years as Prior and Abbot of the large, rich, Norman monastery of Bec, and teacher in its school, this book notes the wealth of experiences which prepared Anselm for his archiepiscopal career--in particular Bec's missionary attitude toward England. Sally Vaughn examines Anselm's intellectual strengths as a teacher, philosopher and theologian: exploring his highly regarded theological texts, including his popular Prayers and Meditations, and how his statesmanship was influenced as he dealt with conflict with the antagonistic King William Rufus. Vaughn argues that Rufus's death influenced Anselm's rivalry with King Henry I and fostered a more subdued and civil conflict between Anselm and Henry which ended with cooperation between king and archbishop at the end of Anselm's life. King and archbishop became’yoked together as two oxen pulling the plow of the church through the land of England’. Anselm’s final years at the pinnacle of power reveal a superb administrator over Canterbury and Primate over the churches of all Britain, in which position his followers described him as 'Pope of another world'. The final section includes a selection of original source material including archiepiscopal letters drawn primarily from Lambeth Palace Library. 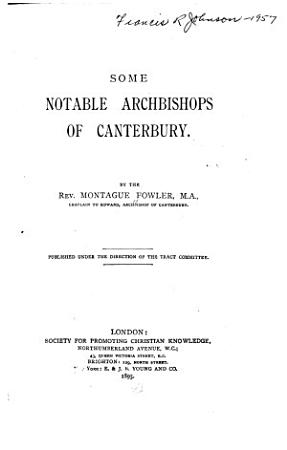 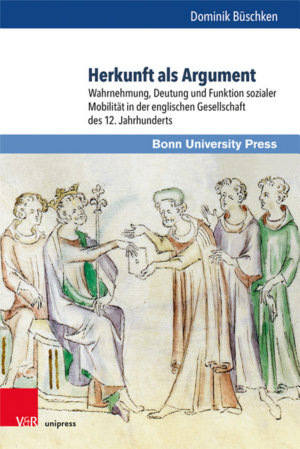 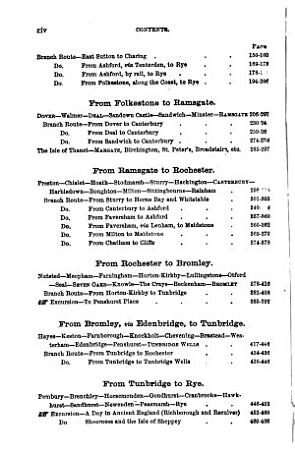 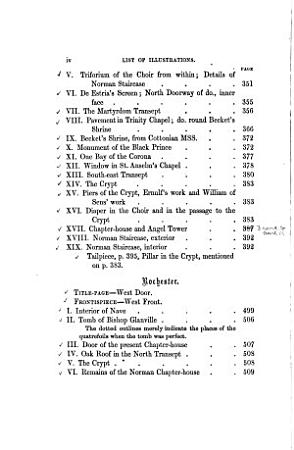 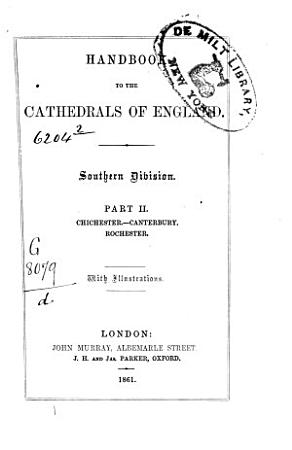 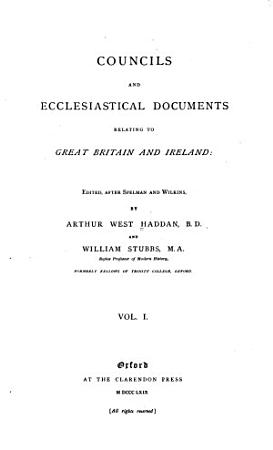 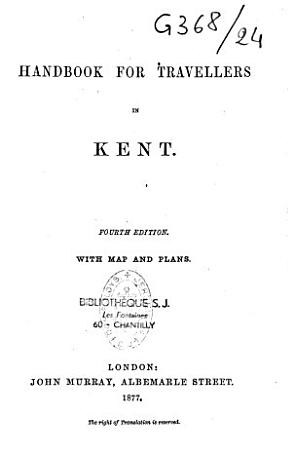 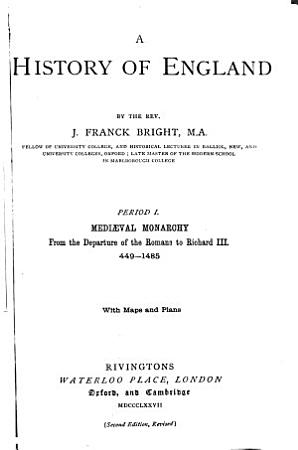 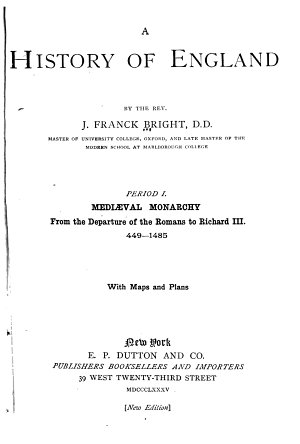 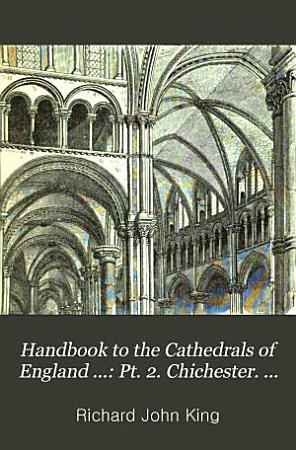 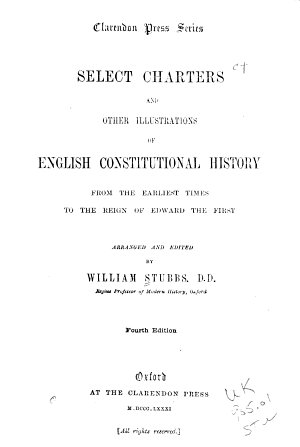