0 Read eBook for: annual reports of the war department [PDF] 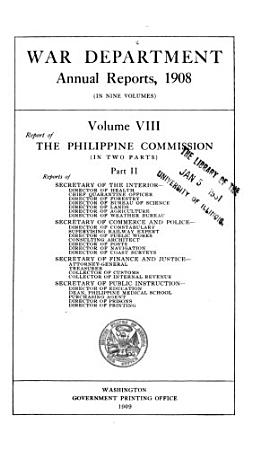 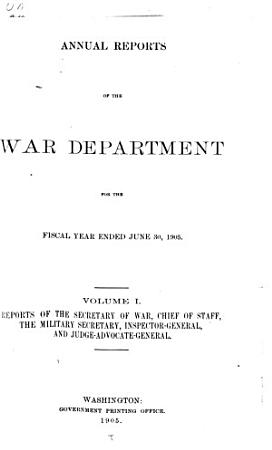 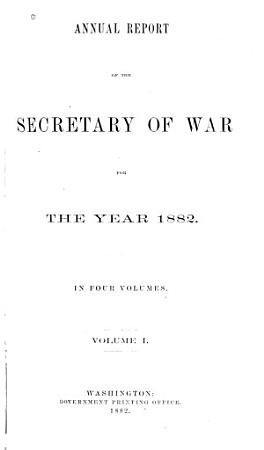 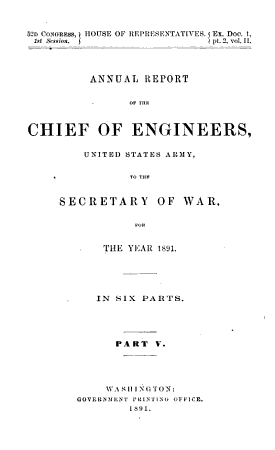 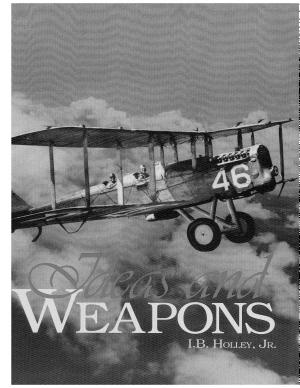 
Given the enormous destructive capacity of precision weapons in the modern era and the inherent vulnerabilities of modern society to high technology attack, this book is more relevant today than when it was first written in the midst of the nuclear age, in 1953. Remaining one of the finest texts ever written on the history of warfare and weapons acquisition, this is a thorough and reliable work that should be a standard reference for acquisition managers and decision-makers, providing a guide to informed decision-making that reflects the experience and lessons of the past. Bibliographical notes. Index. 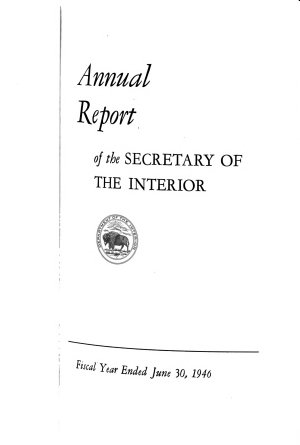 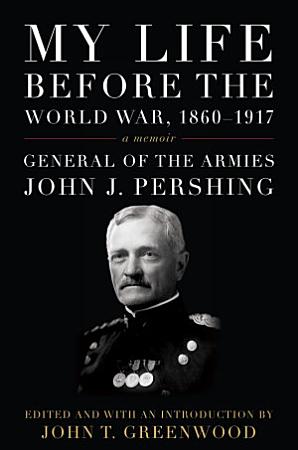 
Few American military figures are more revered than General John J. "Black Jack" Pershing (1860--1948), who is most famous for leading the American Expeditionary Forces in World War I. The only soldier besides George Washington to be promoted to the highest rank in the U.S. Army (General of the Armies), Pershing was a mentor to the generation of generals who led America's forces during the Second World War. Though Pershing published a two-volume memoir, My Experiences in the World War, and has been the subject of numerous biographies, few know that he spent many years drafting a memoir of his experiences prior to the First World War. In My Life Before the World War, 1860--1917, John T. Greenwood rescues this vital resource from obscurity, making Pershing's valuable insights into key events in history widely available for the first time. Pershing performed frontier duty against the Apaches and Sioux from 1886--1891, fought in Cuba in 1898, served three tours of duty in the Philippines, and was an observer with the Japanese Army in 1905 during the Russo-Japanese War. He also commanded the Mexican Punitive Expedition to capture Pancho Villa in 1916--1917. My Life Before the World War provides a rich personal account of events, people, and places as told by an observer at the center of the action. Carefully edited and annotated, this memoir is a significant contribution to our understanding of a legendary American soldier and the historic events in which he participated. 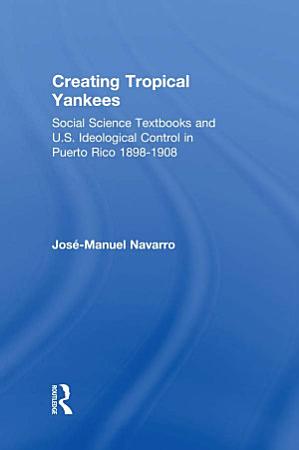 
First published in 2002. Routledge is an imprint of Taylor & Francis, an informa company. 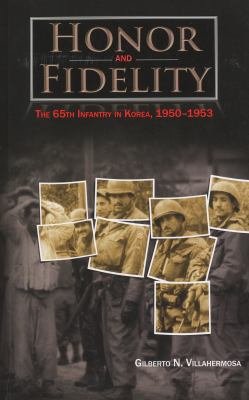 
Formed at the turn of the nineteenth century to protect America's strategic interests in the Caribbean, the 65th Infantry consisted of Puerto Rican soldiers and sergeants and American and Puerto Rican officers. Although in existence for almost fifty years, the 65th had not experienced intense combat until Korea. Despite a lack of previous wartime experience, the regiment did extremely well from September 1950 to August 1951, establishing a solid reputation as a dependable infantry unit. The combat performance of the unit began to slip from the summer of 1951 to the autumn of 1952, when major failures occurred, first at Outpost Kelly in late September and then at Jackson Heights a month later. After the failures at Outpost Kelly and Jackson Heights, the Army recognized that these problems had to be decisively addressed or the regiment's combat effectiveness would be permanently degraded. The Army reconstituted the 65th as a fully integrated infantry regiment in the spring of 1953. By that June, the regiment had redeemed itself in the eyes of the Army's senior leadership. The unit's colors remained in Korea until November 1954, when they returned to Puerto Rico. 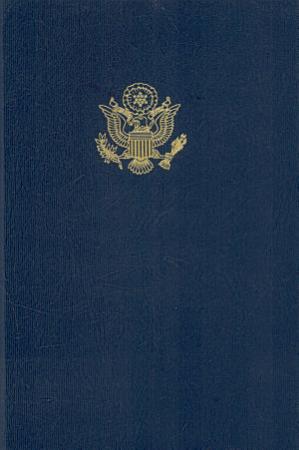 
The newest volume in the Army Lineage Series, "The Organizational History of Field Artillery" addresses the need for a modern work recording the historical structure, strength, disposition, materiel, and technical and tactical doctrine of field artillery in the U.S. Army. Although several books on field artillery have appeared over the past thirty years--some popular histories and a few scholarly works--this one is intended to emphasize the organizational structure of the branch rather than its weapons or operations. The publication includes charts and tables showing the organization of field artillery over the last 225 years, as well as photographs and artwork depicting artillerymen and their weapons in both war and peace. The book was designed to complement the volume published in 1985 in the series covering the lineages and honors of Regular Army and Army Reserve field artillery regiments, which is currently being updated to include commands, brigades, groups, and regiments in all three components. This updated edition will also be published shortly by the Center of Military History. Taken together, these volumes will provide an unparalleled portrait of one of the Army's basic combat arms as it has evolved over the past two hundred fifty years. 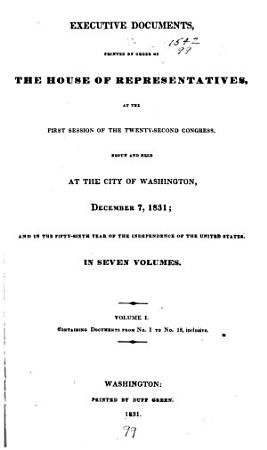