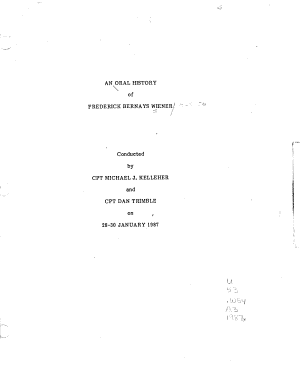 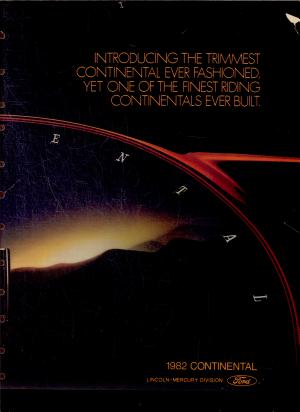 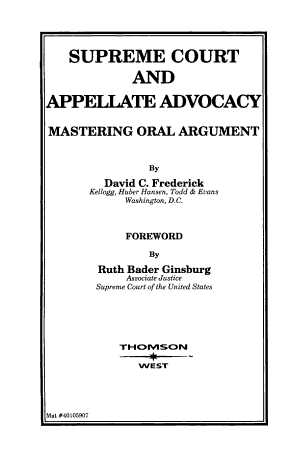 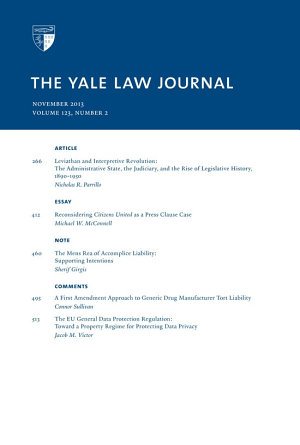 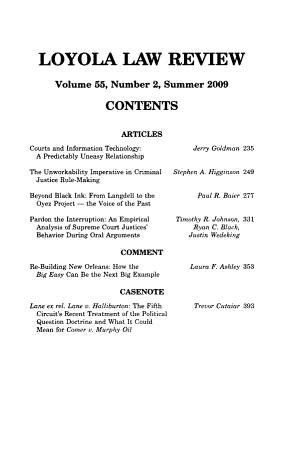 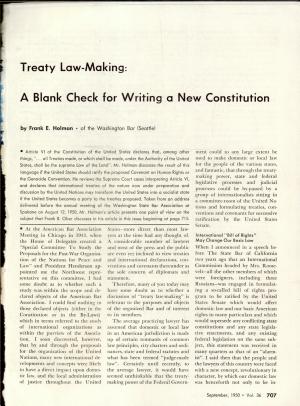 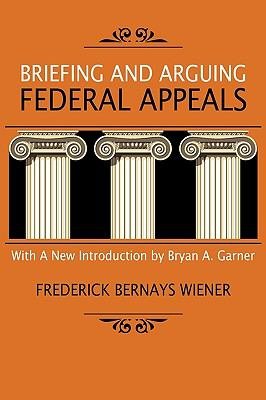 
Originally published: Washington, D.C.: BNA Incorporated, 1961. iii (New Introduction), xvi, 506 pp. With a New Introduction by Bryan A. Garner, President, LawProse, Inc. This book tells how to brief and how to argue a Federal case on appeal. Its primary purpose is to explain to the lawyer how to best persuade a Federal appellate court to decide a case in his favor. It is neither a practice manual nor a text of Federal appellate procedure, being written on the assumption that all the procedural steps necessary to perfect the appeal have been or will be timely taken. Consequently this book deals with problems that are common to appeals in whatever Federal court they may be presented. Many of the principles defined and discussed herein are applicable also to the argument, oral and written, of questions of fact and law presented and heard in Federal trial courts. The task of presenting facts and law effectively, the psychology of persuasion, the requirements of candor and accuracy-these are matters common to forensic effort in every courtroom, at every state of a litigated proceeding. In addition to its discussion of appellate advocacy and a description of procedure in the federal appellate courts (Supreme Court, U.S. Court of Appeals, and specialized federal courts), it provides valuable guidelines for writing briefs and appeals and the preparing oral arguments. Among other lessons, it teaches ways to -think before writing, -state facts and phrase issues persuasively, -use argumentative headings, -employ clear, forceful English, -handle questions in oral argument, -use maps and charts effectively and -prevent "forensic halitosis." AALS Law Books Recommended for Libraries List 26, Legal Profession, page 20, "A" Rated. "To get into court and to maintain your right to be there is the object of all pleading and is as important in an appellate court as in a trial court () This book is a guide to handling of cases on appeal in the Federal courts by one who is eminently qualified to instruct and direct in this field." --from the foreword by Sherman Minton, Associate Justice, U.S. Supreme Court "Anyone familiar with Mr. Wiener's reputation as an appellate advocate and with his earlier works would expect his new book to be either required reading or strongly recommended in a course in Appellate Practice and Procedure. My own choice for next spring's seminar at this law school is to require it. This is not to say, however, that the book is directed solely to the student in law school. There are probably few practicing attorneys who would not benefit substantially from the author's ability, drawing on his vast personal experience, to expound the art of appellate advocacy in a fascinating and instructive way." -- Monroe H. Freedman, The George Washington Law Review 30 (1961-62) 148. "This is a brilliant book by a brilliant mind. It's the seminal 20th-century book on appellate advocacy, with wisdom, insight, and concrete examples packed into page after page." --Bryan A. Garner Frederick Bernys Wiener [1906-1996], or "Fritz" as he was known to his friends, was educated at Brown University and Harvard Law School, where he was a note editor on Harvard Law Review. In addition to several years in private practice, Wiener held positions in the U.S. Department of the Interior, the Judge Advocate General's Corps (as an officer during the Second World War) and the Solicitor General's Office, where he successfully argued the landmark Supreme Court case Reid v. Covert. Also a scholar of vast learning and high reputation, he wrote copiously on courts-martial, martial law and legal history. " 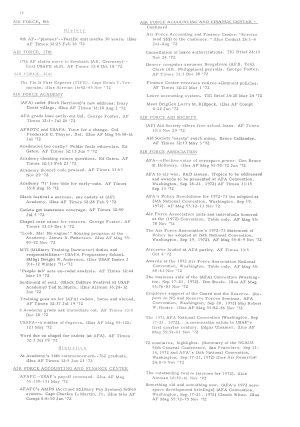 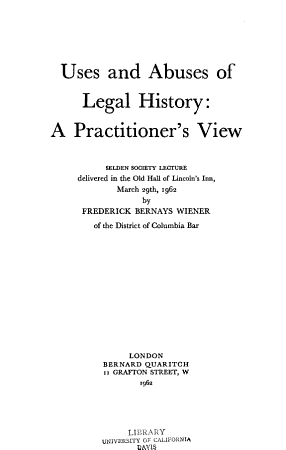 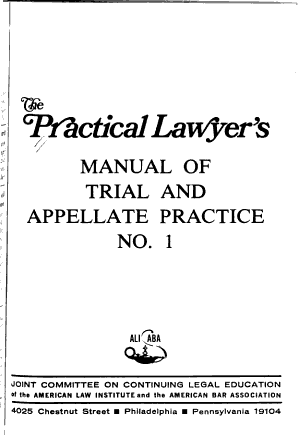 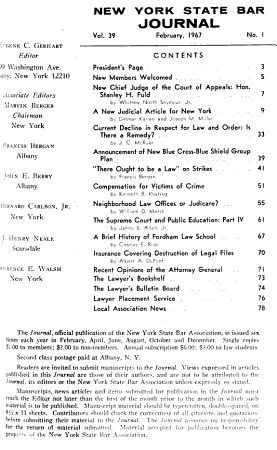 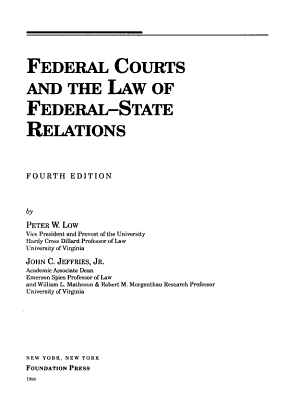