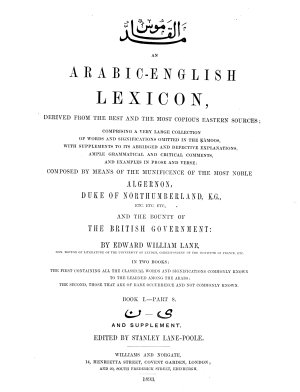 
Compiled over many years in the 1800s by Edward William Lane, The Arabic-English Lexicon is a massive Arabic-English dictionary based on several medieval Arabic dictionaries, mainly the Taj al-'Arus, or "Crown of the Bride" by al-Zabidi, also written in the 19th century. The Lexicon consists only of Book I, the dictionary; Book II was to contain rare words and explanations, but Lane died before its completion. After his death, Dr. G.P. Badger described Lane's lexicon: "This marvelous work in its fullness and richness, its deep research, correctness and simplicity of arrangement far transcends the Lexicon of any language ever presented to the world." Presented here in eight volumes, this work is one of the most concise and comprehensive Arabic-English dictionaries to date. 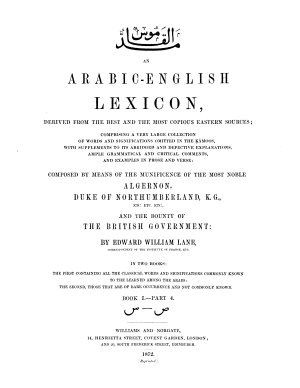 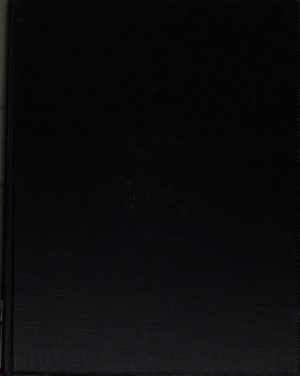