0 Read eBook for: a history of the island of barbados illustrated with a mapp and plots together with the whole processe of sugar making [PDF] 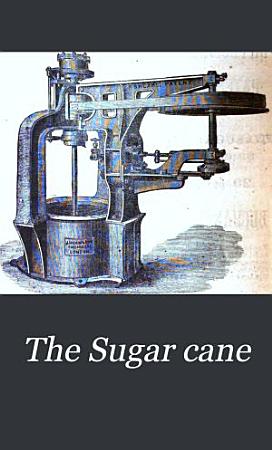 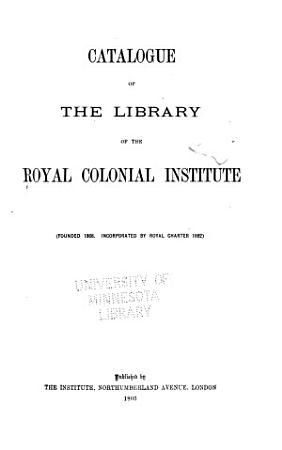 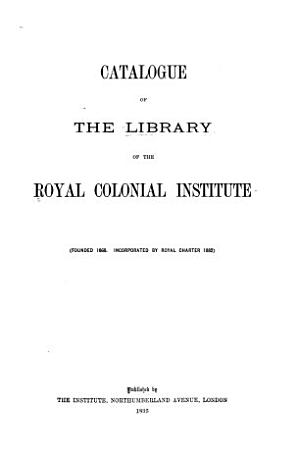 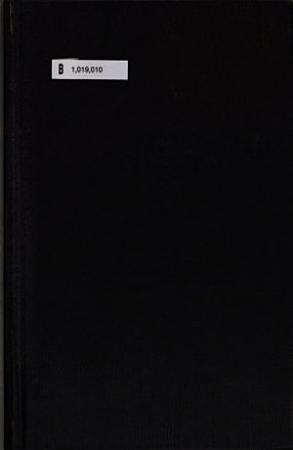 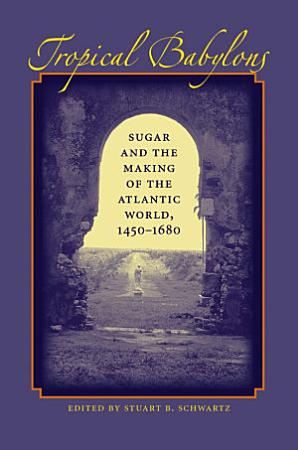 
The idea that sugar, plantations, slavery, and capitalism were all present at the birth of the Atlantic world has long dominated scholarly thinking. In nine original essays by a multinational group of top scholars, Tropical Babylons re-evaluates this so-called "sugar revolution." The most comprehensive comparative study to date of early Atlantic sugar economies, this collection presents a revisionist examination of the origins of society and economy in the Atlantic world. Focusing on areas colonized by Spain and Portugal (before the emergence of the Caribbean sugar colonies of England, France, and Holland), these essays show that despite reliance on common knowledge and technology, there were considerable variations in the way sugar was produced. With studies of Iberia, Madeira and the Canary Islands, Hispaniola, Cuba, Brazil, and Barbados, this volume demonstrates the similarities and differences between the plantation colonies, questions the very idea of a sugar revolution, and shows how the specific conditions in each colony influenced the way sugar was produced and the impact of that crop on the formation of "tropical Babylons--multiracial societies of great oppression. Contributors: Alejandro de la Fuente, University of Pittsburgh Herbert Klein, Columbia University John J. McCusker, Trinity University Russell R. Menard, University of Minnesota William D. Phillips Jr., University of Minnesota Genaro Rodriguez Morel, Seville, Spain Stuart B. Schwartz, Yale University Eddy Stols, Leuven University, Belgium Alberto Vieira, Centro de Estudos Atlanticos, Madeira 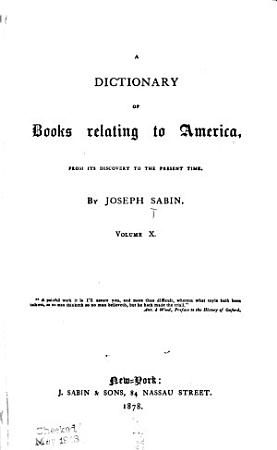 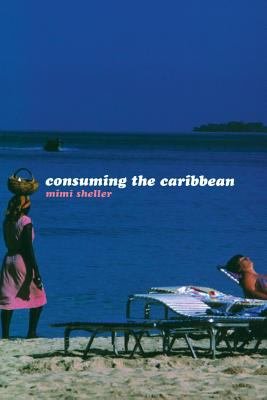 
Sheller demonstrates how colonial exploitation of the Caribbean led directly to contemporary forms of consumption of the region and its products, aiming to trouble innocent indulgence in the pleasures of thoughtless consumption. 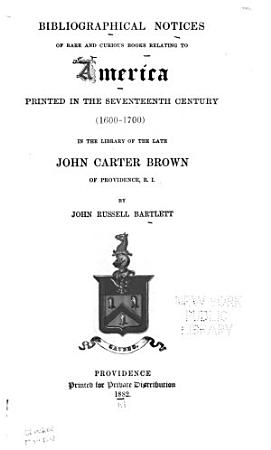 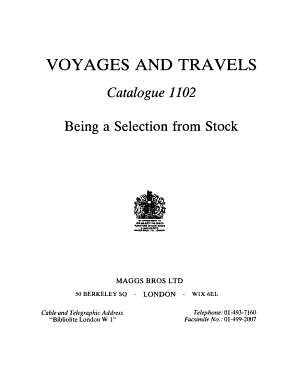 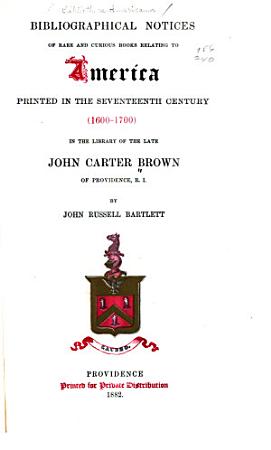 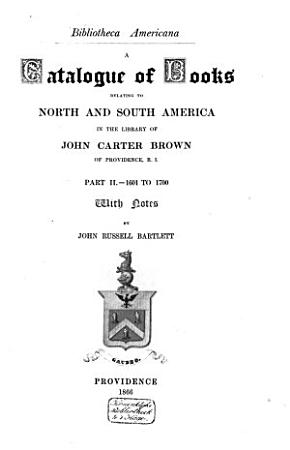