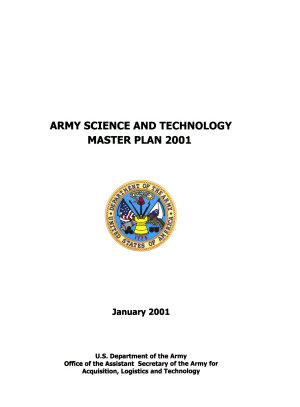 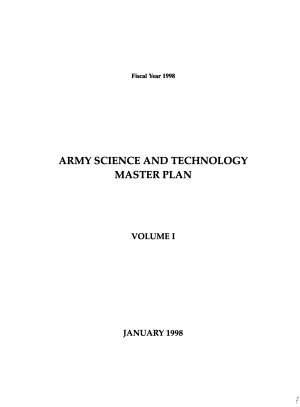 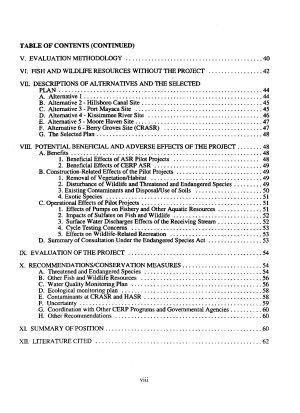 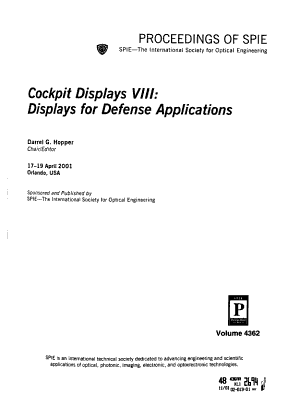 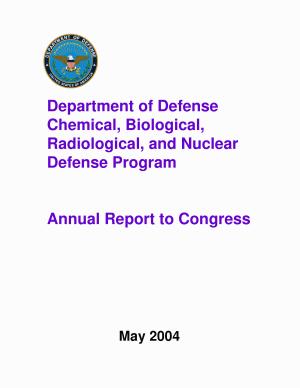 
This Annual Report of the Department of Defense (DoD) Chemical, Biological, Radiological, and Nuclear (CBRN) Defense Program, or CBRNDP, provides information in response to several reporting requirements. First, this report is provided in accordance with 50 USC 1523. (The complete reporting requirement is detailed at annex K.) This report is intended to assess: (1) the overall readiness of the Armed Forces to fight in a chemical-biological warfare environment and steps taken and planned to be taken to improve such readiness; and, (2) requirements for the chemical and biological warfare defense program, including requirements for training, detection, and protective equipment, for medical prophylaxis, and for treatment of casualties resulting from use of chemical and biological weapons. This report supplements the DoD Chemical and Biological Defense Program FY05 President's budget, February 2004, which has been submitted to Congress.


Serials in the British Library together with locations and holdings of other British and Irish libraries. 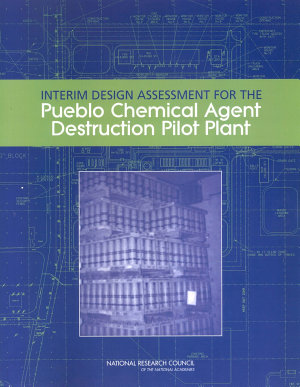 
In 1996, Congress enacted directing the Department of Defense to assess and demonstrate technology alternatives to incineration for destruction of the chemical weapons stored at Pueblo Chemical and Blue Grass Army Depots. Since then, the National Research Council (NRC) has been carrying out evaluations of candidate technologies including reviews of engineering design studies and demonstration testing. Most recently, the NRC was asked by the Army to evaluate designs for pilot plants at Pueblo and Blue Grass. These pilot plants would use chemical neutralization for destroying the chemical agent and the energetics in the munitions stockpiles of these two depots. This report provides the interim assessment of the Pueblo Chemical Agent Destruction Pilot Plant (PCAPP) to permit adjustment of any significant problems as soon as possible. The report presents an analysis of the issues about the current PCAPP design and a series of findings and recommendations about ways to reduce concerns with involve the public more heavily in the process. 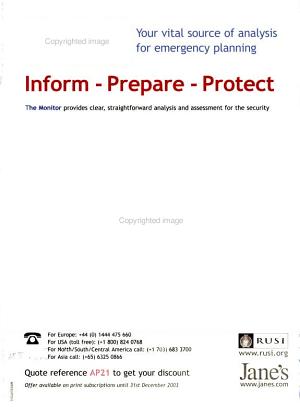 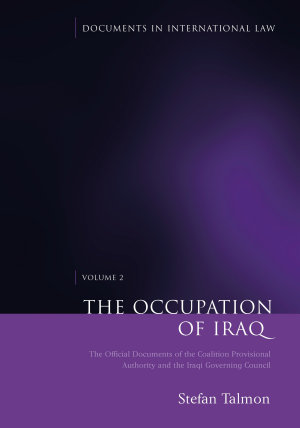 
The invasion and occupation of Iraq rank among the most controversial and complex issues in international law in recent history. This volume of documents covers the occupation of Iraq from the planning stages of the invasion of Iraq in early 2002 to the transfer of governing authority to the Iraqi Interim Government on 28 June 2004. The book presents 595 selected documents including the first complete set of all Regulations, Orders, Memoranda and Public Notices issued by the US-led occupation administration of Iraq, the Coalition Provisional Authority (CPA), several of which were never published on the CPA`s website or promulgated in Alwaqai Aliraqiya, the Official Gazette of Iraq. Some of these legal acts have shaped the economic and political system of present day Iraq and will be part of the country`s legal order for years to come. The book also includes some 120 other CPA and CPA-related documents selected from more than 5000 unclassified CPA documents and received under freedom of information requests lodged in the United States, the United Kingdom, Australia and Switzerland. These documents include instructions and proclamations to the Iraqi people in the early stages of the occupation, organizational charts, internal legal opinions, diplomatic notes, international agreements concluded by the CPA with other States, and numerous internal memoranda for the head of the CPA, Ambassador Paul L Bremer, on legal, diplomatic and political issues. The book also presents for the first time all 235 resolutions passed by the Iraqi Governing Council (IGC) between July 2003 and June 2004. The resolutions as well as many of the 25 other important IGC documents (including various political statements, press releases and decrees of the Council`s Higher National De-Ba`athification Commission) have been translated from Arabic and are presented here for the first time in English. These documents are complemented by the relevant United Nations documents on the occupation of Iraq as well as some 50 policy documents of the United States, the United Kingdom and the Iraqi opposition movement as well as all relevant fatwas (religious rulings) of Grand Ayatollah Ali al-Sistani which shaped the internal Iraqi political process during the occupation. This collection archives these important documents for future use and makes them easily accessible to researchers and professionals. Considering that the main source of information for the occupying powers in Iraq were the precedents set during the First and Second World Wars, the occupation of Iraq will serve as a modern precedent for future administrations of occupied territory. The documents are made easily accessible by a comprehensive table of documents, a list of abbreviations, more than 1100 explanatory notes and cross-references and a substantive subject index. This volume is the second on The Occupation of Iraq. It is complemented by a monograph by the same author which, on the basis of the documents collection, presents a comprehensive analysis of The Governance of Occupied Territory in Contemporary International Law.